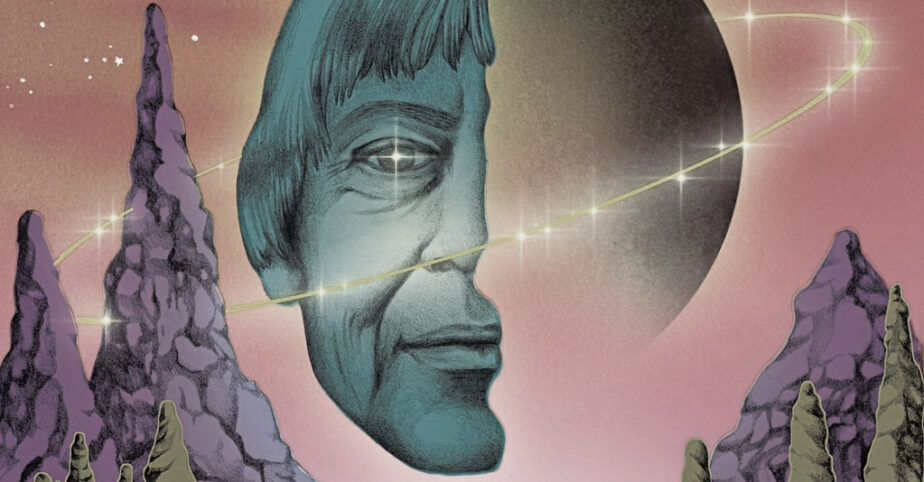 On this evening, we invite you inside for a conversation between poet Mette Moestrup & author Olga Ravn.

(this event will be in Danish)

The two authors will read excerpts from texts by the recently deceased science-fiction writer Ursula Le Guin and talk about her impressive authorship. They will also talk about Olga Ravn’s upcoming publication – the book The employees – a science fiction novel, inspired by sculptures created by artist Lea Gulditte Hestelund for her upcoming exhibition at Overgaden Department of Contemporary Art, and read from selections of their own body of work.

In addition, both Mette Moestrup and Olga Ravn will read from their own texts.

The event is a part of the exhibition Shaking the Habitual on feminist utopias.

Mette Moestrup is often described as an experimental poet because of her play with perspective, gender and linguistic constructions. In his poems, Moestrup often deals with themes such as identity, gender, sexuality and ethnicity. Among other things, she has written is: DIE, LIE, DIE” (2012), frit flet (2014) written in collaboration with Line Knutzon and Naja Marie Aidt.

Olga Ravn writes unpretentiously about becoming and being a woman and about having been assigned a body that one must (learn to) live in. In poetry and prose she goes into the flesh of love, language, nature and complicated relationships and examines roses as well. and mammary glands like ghost stories and divorced children. Among other things, she has written: Celestine (2015) and Den Hvide Rose (2016).

Throughout her writing, Ursula Le Guin (1929-2018) has had a talent for putting very specific issues – such as gender and women’s rights – up for debate. She was a declared feminist and one of the first women to break through to a wider audience as a science fiction and fantasy writer. During her long career, Ursula K. Le Guin authored more than 20 novels, 100 short stories, seven collections of essays, 13 children’s books and several collections of poems. Among other things, she has written: The Dispossessed (1974), The Carrier Bag Theory of Fiction (1986) and The Left Hand of Darkness (1969). 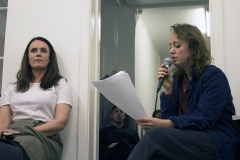 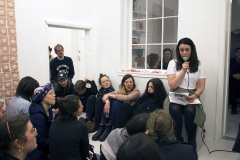 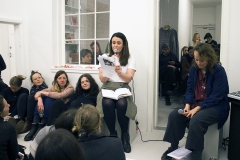 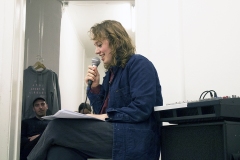