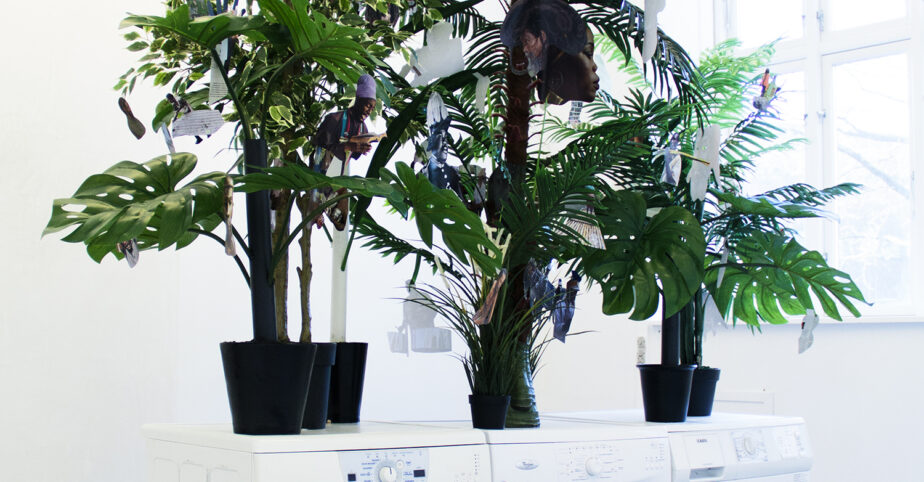 Unravelings was an exhibition marking the centenial of Denmarks sale of three Virgin Islands to the US. The exhibition slowly took form, developed and expanded over the five-month long exhibition period. With the exhibition we looked at Denmark as a colonial power, and how it affects today’s society and our sense of national identity.

2017 was the centenary of Denmark’s sale of the Caribbean Islands St. Croix, St. Thomas and St. John to the US. For 250 years these islands were exploited as a profitable sugar industry, based on slave labour. Three quarters of the islands’ population today are the descendants of slaves and the structural and mental imprints of colonialism are still evident. Architectural details and street names bear witness to the Danish colonial impact on the islands. Conversely colonialism helped to finance the Danish state and the construction of many of the historic buildings in Copenhagen. Our ownership of the islands influenced the development of Denmark both economically and structurally. But what about the mental imprints left on us by colonialism? Is an awareness of this part of our past only upheld through a sense of history or does it also influence our understanding of ourselves.

Mar 10 / Final phase: Solo-contribution by La Vaughn Belle and an addition to Hvidme Archive by Teju Adisa-Farrar and Hanna Mikosch. 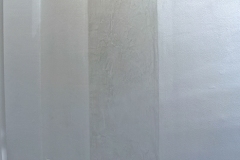 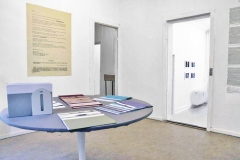 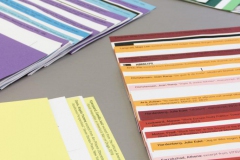 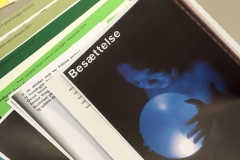 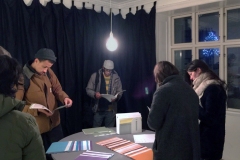 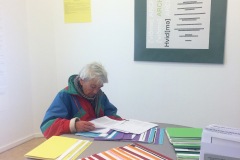 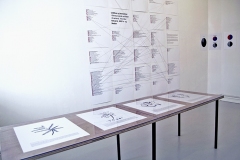 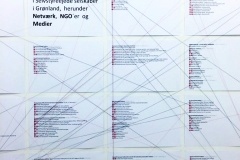 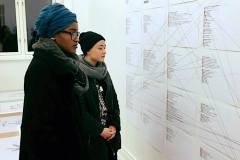 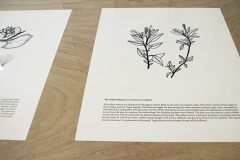 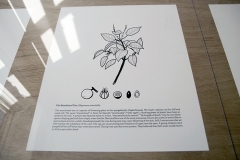 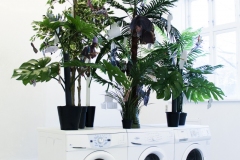 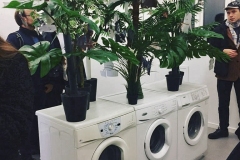 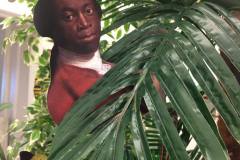 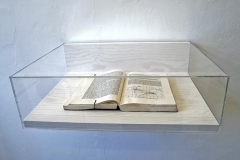 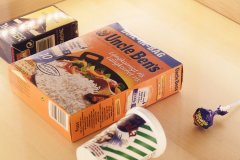 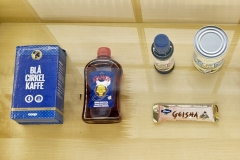 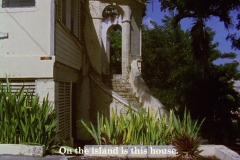 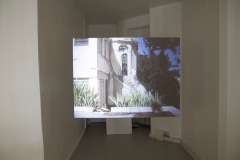 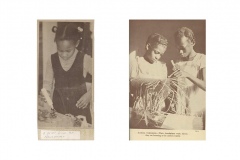 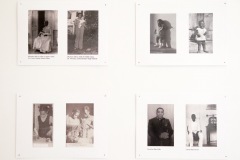