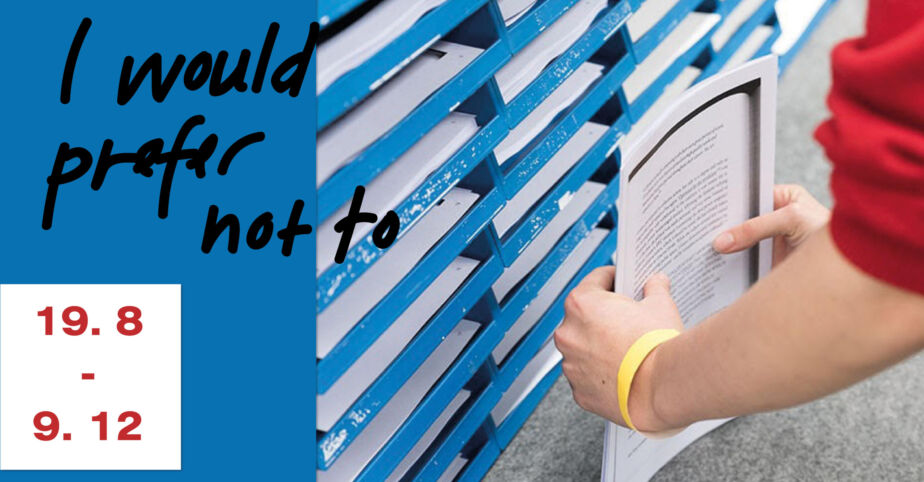 REVISITING: I WOULD PREFER NOT TO

We will be introducing new work but also add-ons to works already exhibited or alterations. Some works have grown in size or amount, some have been displaced or simply removed.

“Why do we work so long and so hard? The mystery here is not that we are required to work or that we are expected to devote so much time and energy to its pursuit, but rather that there is not more active resistance to this state of affairs.”
Quote by Kathy Weeks, The Problem With Work.

I would prefer not to is an exhibition in which we try to take back time from an economic understanding of the phenomenon. Time has become a scarce commodity. There is never enough of it, it seems. This is why time is precious; why it is something we try to save. In today’s Western societies our method for saving time is efficiency and the attempt of getting the most out of our day. If you have the means you can even buy yourself more time.

The consequences of our understanding of time permeate through all aspects of human life. At the workplace, economic discourses of growth and acceleration guides efforts to optimize our work efforts. Our free time is packed with experiences; offers of entertainment, information, and activities at our fingertips. Even sleep is no longer just a state of rest but a means to secure continued and increased performance. When are we ever actually off and not controlled by time?

Throughout the exhibition period we will ask what can emerge from preferring not to and doing nothing, from boredom and laziness, from the meaningless and non-functional. We promise to slow down, stretch and waste time. We will procrastinate, hesitate, and dilly-dally.

The exhibition not only borrows its title from Herman Melville’s short story Bartleby the Scrivener: A Story of Wall Street from 1853 but is also inspired by the passive resistance that is inherent in the statement. I would prefer not to is a sentence uttered by the story’s main character Bartleby in response to his boss’ repeated requests; a polite refusal to do his job that grows into a rejection of any form of production or even consumption. Bartleby has since become an example for exerting free will and protesting structural and societal demands of self-discipline disregarding one’s own needs. By rejecting demands that are so reasonably expected of him to follow, his behavior escapes the logic of modern society.

We turn to art and artists as our companions in this conversation because art is both praised and criticized for being without use value. Again, and again the same debate arises about whether or not the arts are worth taxpayers’ money. It seems to be a phenomenon that escapes logic and evades conventional measures of value. It is both essential to a society and unnecessary. It can be sold at astronomical prizes and escape economic circulation. Art is paradoxical – a cliché, no doubt – but still a valid observation. It has the potential of being a waste of time, of money or some other form of excess. For this exhibition we have invited a group of artists not because they necessarily escape economic circulation, but because there are elements within their practice, their work process, or the art itself escapes and challenges an economic sense of time. 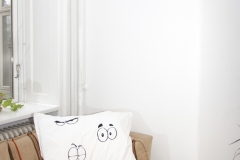 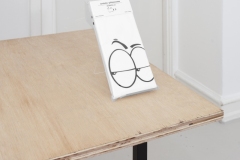 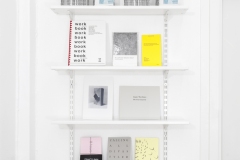 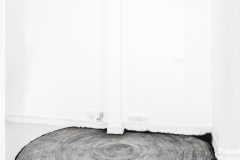 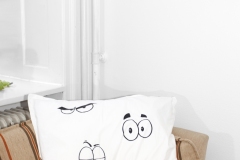 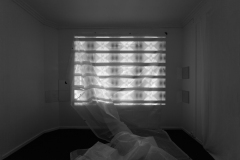