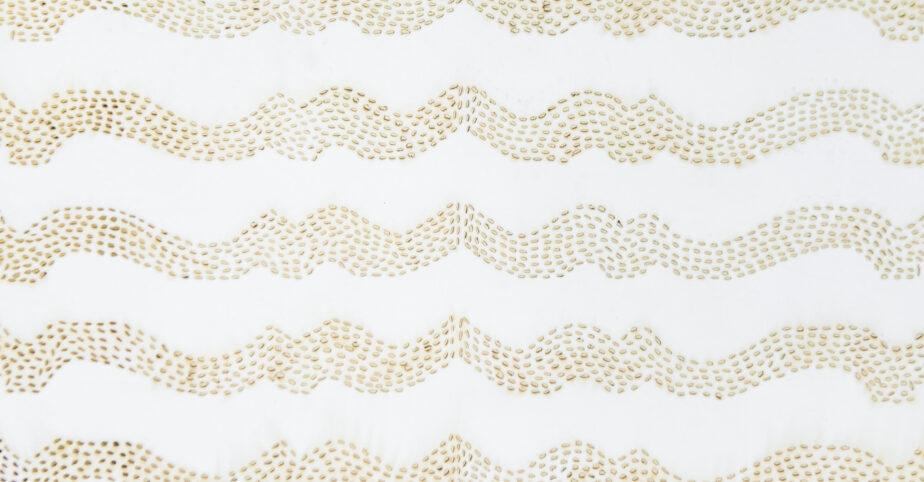 La Vaughn Belle’s exhibition Ledgers From a Lost Kingdom gives voice to Danish colonial impact on the people of the Virgin Islands. This solo-contribution was a part of the focus exhibition Unravelings marking the centennial of the sale of three Virgin Islands to the US.

The centenary has prompted the digitization of these archives, making them available for public consumption. Yet, when records have been inaccessible to a community for so long, other ways of creating collective memory takes over. Alternative accounts are formed through oral traditions, material culture and architecture that challenge some of the silence inherent in the colonial order of things as seen through its archival productions. 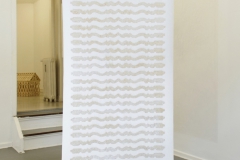 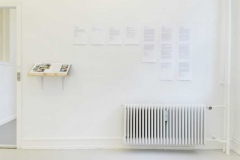 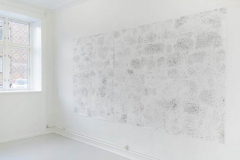 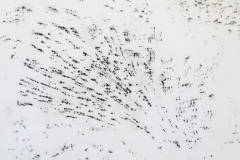 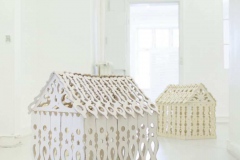 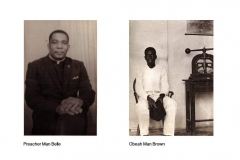 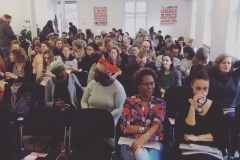 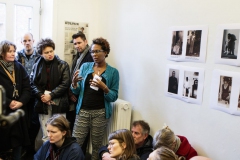 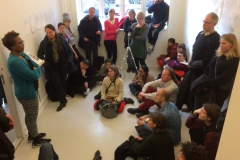