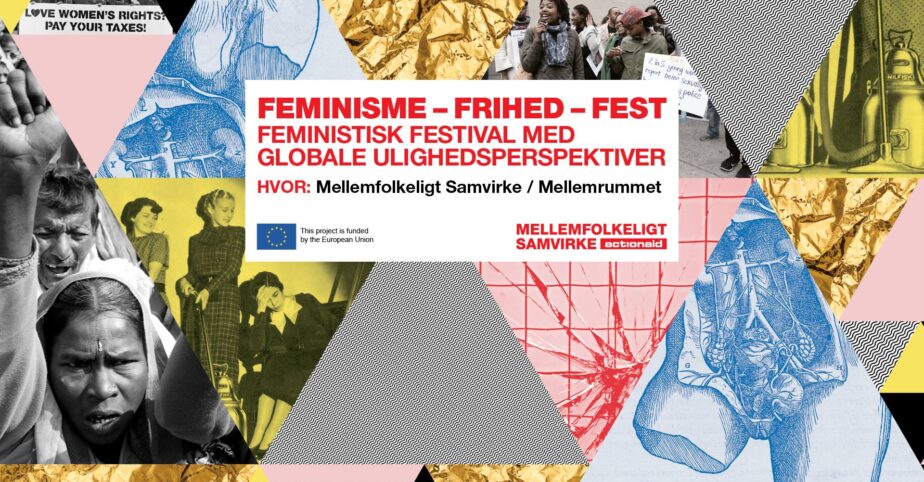 We invite you to join us for a panel discussion that creates a link between feminism and decoloniality. The panel consists of the artists La Vaughn Belle and Jeannette Ehlers as well as social critic Uzma Ahmed.

2017 is the centenary of Denmark’s transfer of ownership of the Caribbean Islands St. Croix, St. Thomas and St. John to the US. For 250 years these islands were exploited as a profitable sugar industry, based on slave labour. Three quarters of the islands’ population today are the descendants of slaves and the structural and mental imprints of colonialism are still evident.

In Denmark we have spent a lot of 2016 debating ‘POC feminism’ – the issue of not only being a woman in the Danish society, but being a woman AND POC. The issues that arise are of racial and feminist character and some debaters talk about double-oppression.

La Vaughn Belle:
In her artistic practice La Vaughn Belle researches how Danish culture and colonization has had an influence on the people of the Virgin Islands and their sense of identity, the structures of society and memory.

Jeannette Ehlers:
In her artistic practice Jeannette Ehlers illuminates parts of Danish history that we have hidden away and forgotten for a long time: the transnational slave trade. This is an attempt to challenge and rewrite the official narrative of the Danish colonial period. 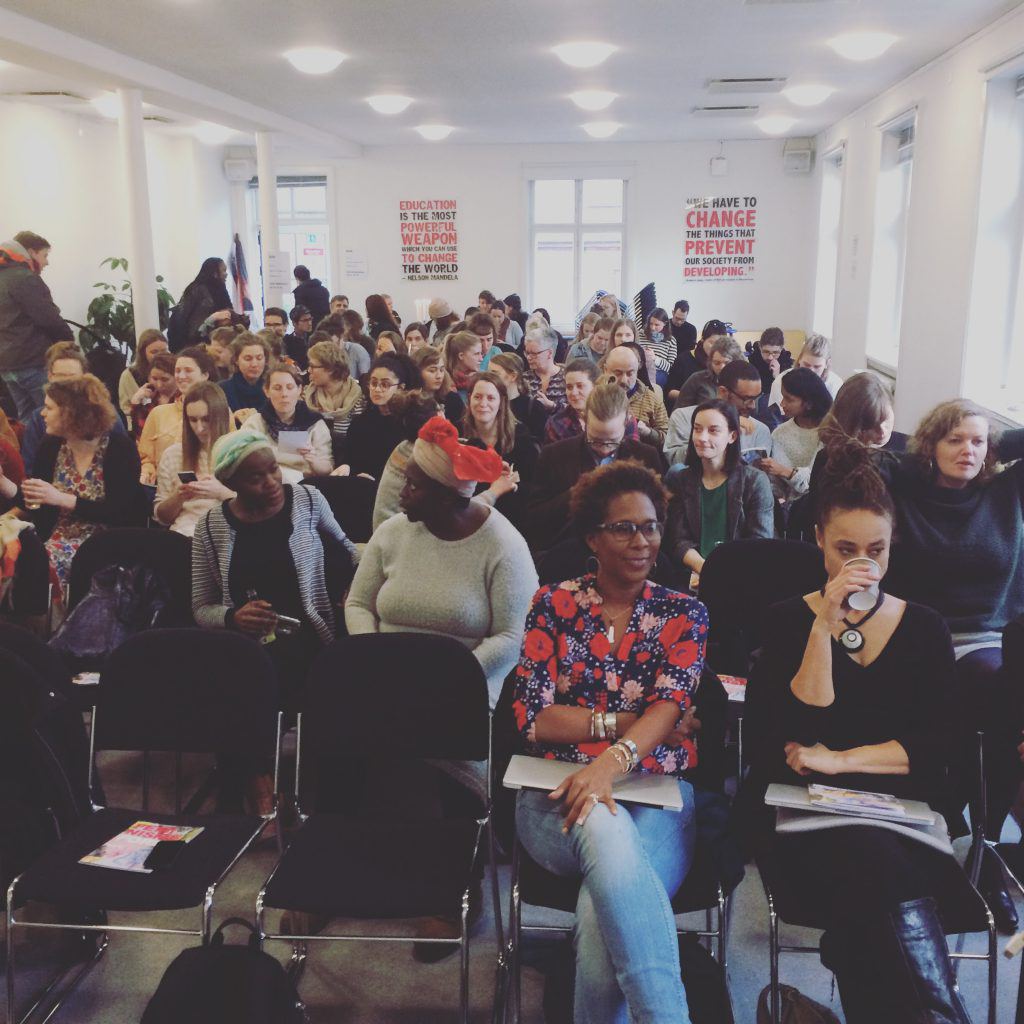