For more information about SHE’S A SHOW please visit: www.shesashow.com 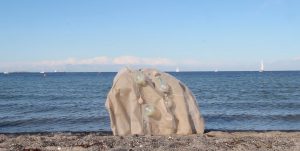 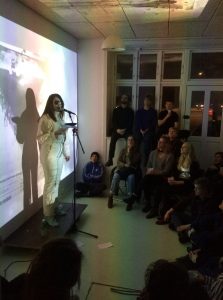 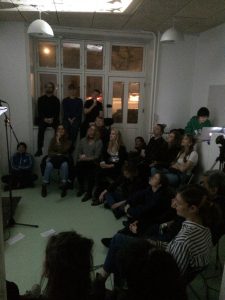