To read more about Any Ramdas please visit www.anuramdas.com 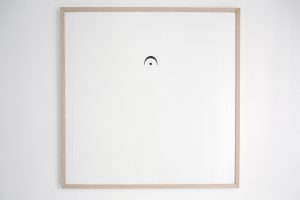